Dancing Bautas for the Ashes’ Day 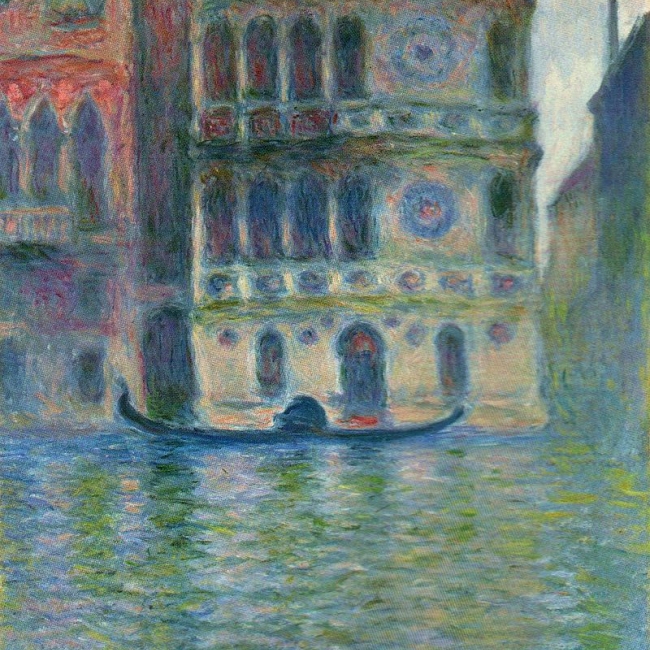 “Ten little bautas come out to party,” says Estrela with a bow. Venice’s shores reek danger and iodine on our way to Canal Grande, green and grey under a heavy fog— but not scary enough to stop us from going. We stroll around tiny alleys and cobblestone paths, steering clear of the canals. Merry drinking and nimble pirouettes.

“Wine chocked one of them and they were nine,” I sneer, when Kathy coughs in laughter.

Ca’ Dario stands in front of us, sombre, sleek and precious, often avoided and always dreaded. “A bizarre choice for a Mardi Gras, Iain,” Eliah says, looking at me. “Who is the owner?”

Nine little bautas knock at the palace’s gates. But Carmen is afraid and she’s going to leave. “This place is cursed,” she whispers, “I’ll wait for you at the Canal’s Cafe. All stops at midnight, and the party as well.”

The bautas are eight, curious and willing, asking for admission at the front door. “Our only occasion to enter Ca’ Dario, close the rest of the year,” I say to them.

A masked servant comes to attend us—“Are you invited?”—“Yes, for sure.”

The Plague Doctor is admitted first, and Tina waves goodbye while walking inside.

We have to wait a bit longer, out in the cold, and we are seven.

Cards given and taken, bows exchanged and glasses filled up to the brim, we make our grand entrance in first ballroom’s court. Colombinas and Pierrots come to welcome, gracious hands that caress waists, and Daniel falls for the grace of a Moretta, kissing her away.

We are six, and drink champagne.

“Albinoni’s music is no good for dancing, and it’s time for love,” I tell Estrela with a smile. “Can we go to a quieter place?”

“Sure, Iain boy,” she smiles back, “just not yet. But look at that, Marie’s leaving now.”

We glance at her, coat’s gone and shirt opened up, while two Harlequins take her to play at the roulette’s table. And we are five.

Jeering talks and yet more wine, I see Aline near the window glass—red on her dress, red on reflection. Eyes that blink, head that turns, and Aline’s no more.

Excited and light-headed, the four of us exit the ballroom and go for the Corridor of the Mirrors—losing ourselves in their clear embrace, and losing Eliah too, in one of the rooms.

We kiss him goodbyes, and now we’re two.

My hand touches Estrela’s, skin that burns under my cold fingers.

Don’t worry,” she says, “one hour to midnight, one hour only to wait. And we’ll find them back all, our friends.”

She steps away from me, and I am alone.

There I am, a lonely little bauta, in the vaulted Corridor leading to the main Hall, where the final dance starts. I see them all, in their masks and their dresses and precious tricorn hats. We join hands, my nine friends and me, swivelling and dancing and whirling and hopping, at Vivaldi’s music, allegro and furioso.

And we go on and on.

But when at midnight we remove our bautas, I look around—and none of them are my friends. There are no faces under their masks, there’s no flesh in their garments. They’re ghouls from the past, they’re killers of the present—empty eye-sockets and vengeful daggers. They grab my arms, to take me away.

One little bauta was left alone, they say. We’ll keep him company, and there were none.

I look outside the window. One year is a long time, but the waiting is over. It’s Mardi Gras again, in Ca’ Dario’s palace. One year has passed, and more bautas will come.

Russell Hemmell is a statistician and social scientist from the UK, passionate about astrophysics and speculative fiction. Recent stories in Not One of Us, SQ Mag, Typehouse Literary Journal, and elsewhere.