A Poem of Protest Signs 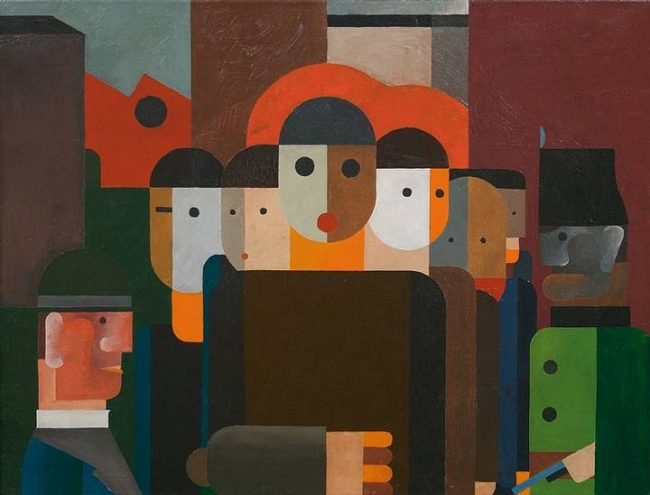 Where do I start?
This is very bad.
I don’t have time for this. I am not a professional protester!
I am a little upset. I’m so angry I could vote.
So bad even introverts are here. So severe even nerds are here.

Protect what you love.
I love vaginas.
Pussies vote. My pussy has teeth. This pussy grabs back.
A woman’s place is in the revolution.
I don’t want to take away your Viagra.
If my uterus could fire bullets you wouldn’t regulate it.
This feminist has balls. I shaved my balls for this.

I was promised donuts.
I was told there’d be Justin Beber.
I’m here for the gang-bang.
I’m mad cuz no one will rape me.
My arms are tired. The people behind me can’t see.
Hey! mister tangerine man, fuck off.

Now you’ve pissed off grandma. We kill each other every day.
Down with zippers. Down with this sort of thing.
Impeach!
Not my Cheeto.
Did I vote on your marriage?
Without immigrants Trump would have no wives.
If your beliefs fit on a sign think harder.
The future is nasty. Grab America back.

Shit is fucked up and stuff.
I already regret choosing to carry a sign around all day.
Jesus was bi-curious. This space intentionally left blank.
A lot of things are actually going pretty well.
Anyone for Scrabble later?

“A Poem of Protest Signs” was created from real protest signs. No other words have been added.

Adam McCulloch is a NATJA award winning travel writer whose work has appeared in Travel + Leisure, The Australian, Men’s Health, Reader’s Digest, Lonely Planet, and elsewhere. His screenplays have been listed for The Academy Nicholl Fellowship in Screenwriting, Page International Screenwriting Awards, Scriptapalooza, and the BlueCat Screenplay Competition. His short fiction is soon to be included in an anthology of Tiny Crimes by Catapult.