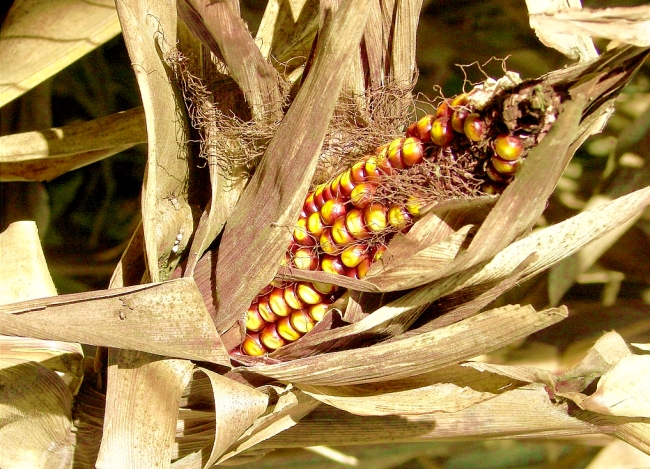 we ran for school

finding ourselves in the function of our legs
On the way home, the coach

a one-legged man drove
as if drunk

Long handles and gasoline, the grip
On my mind like black tar heroin
And the growl of the boss man
Like a long wall in all directions

But, the overwhelming bluffs
Proved a place of turning again
Into the libraries of trail tales
Endless words to ponder and obey

*
All of the Marbles
The brains sat in the circle, surrounded by string. I can’t tell you what they were thinking, being one of them. But, it had to be something like, “Can you smell that?” How many times does a small ball in the big court think about larger issues? In Mumbai, people spend their entire existence whipping shirts against rocks. In the Brazilian rain forest, I once knew a naked man who ate the leeches that attacked him. And why not, I say! If a bigger ball hits you, you’ll react; that’s what they all do. But, this has nothing to do with taxes or the failure of tulip bulbs to reach their full potential in the spring. It’s more about bringing things into the cave, where they can be examined and either kept or discarded, as expediency dictates. The French man sings about love, out on the desert sands of the Sahara. How did he know? Penguins live in a forbidding patch of water; there is a crumbling piece of architecture in downtown Portland that ought to be demolished; a small car in Jamaica is an invitation to malicious intent; a knot is a measure of speed unless it ties; these things. When I was able to walk, I never closed my mouth, thinking that all the colors would swirl into the vortex of my sinking heart. And now, as any art major could tell you, I am gray inside until the light goes away. When the brains are scattered by the steely, some win and some lose. We all get picked and arranged and gathered. Then, it’s time to move on.

Brad Garber has degrees in biology, chemistry and law. He writes, paints, draws, photographs, hunts for mushrooms and snakes, and runs around naked in the Great Northwest. Since 1991, he has published poetry, essays and weird stuff in Edge Literary Journal, Pure Slush, On the Rusk Literary Journal, Sugar Mule, Third Wednesday, and other quality publications.