Inner Monologue as I prepare to Write My Sexual Bildungsroman 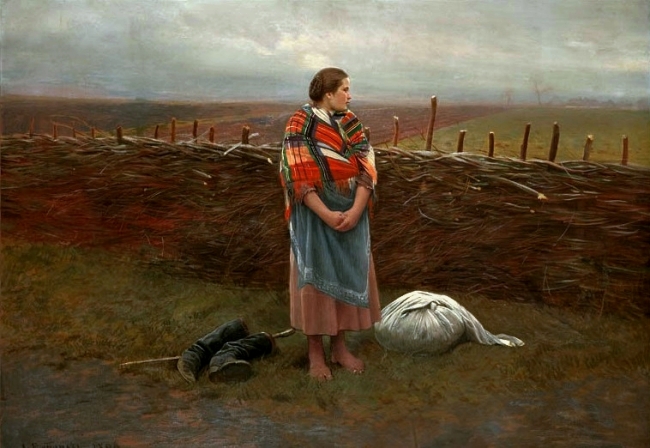 Regret nothing! Not the married man and your trips to the mall in his town where you let him feel you up as you browsed through the book store, pretending to be strangers. Not the phone sex from your cubicle where you worked as a paralegal, the fling with the intern, the guy you knew was gay but fell for anyway. Not signing up for the triathlon to impress the guy with the six-pack abs, even though you’re terrified of open water. Certainly not the marathon you trained for (and then ran) to get over he of the six-pack abs. No taking back all the times you watched yourself—with your sincere interest in Women’s Studies—step into one romantic cliché after another, determined to disavow your agency with nary a pause.

Regret not a single time you ran full-speed into situations that violated every standard of ethics, morality, hygiene, civility, and OSHA.

Write them down! Own them! Use them to connect with other women!

But here’s the thing. Your situations, while undoubtedly tawdry and humiliating, weren’t the worst of the worst. The guys weren’t that mean or dirty or cheap. And you can’t lie. You know that, right? You have to be rigorously honest. Your readers deserve that. Your falsehoods will reek like James Frey’s shower shoes.

Face it, the details of your debasement, if dragged into the light of day, are not the stuff of a best seller. You were not a sex slave. You simply consented, as a young adult with a 401K and a dental plan, to give a blow job to a man who hadn’t showered in two days. It was you who willingly signed the checks to cover rent for the guy you thought you’d love forever. You knew the guy after him was married. You suspected the one after him was gay. The guy who came next was depressed, and you knew it because you saw the state of his apartment—the drawn shades, the days’ old cat puke on the carpet, the rotting food.

There were no mysteries. You had a therapist, a sponsor, a 12-step recovery program, and mouthy friends who were telling you what was up.

I’m not saying you didn’t have your shit to work out. Lord knows codependence is a many-tentacled beast to shake loose, and low self-esteem, like tar, takes a minute or two to scrape off the bottom of your shoe. You also had the weird eating disorder that you picked up from our misogynist culture or maybe it was your fat-shaming grandma, who never ate after five, and before that, only coffee and avocados.

It’s not nothing to grow up in an alcoholic home, but don’t forget to mention that your alcoholic parent got sober before you had your milk teeth. Don’t forget there are plenty of writers out there who had to figure out calculus or microbiology while a drunk mom raged in her ear or a pedophilic step-father caressed her neck. Your alcoholic parent went to an AA meeting every night and brought you to his annual sobriety celebrations where he received a coin and you ate a piece of white sheet cake in his honor. You know women who were strapped into cars on their way to cotillion or weekly visitation at KFC with a blotto parent behind the wheel swerving this way and that. If survived, those are powerful stories, rich in details that should smash your heart.

Those are not your stories.

No one set you on fire, Toots.

No one broke your femur or locked you in a basement with the ratty old couch they couldn’t give away at the yard sale.

You survived suburban emotional neglect and repression, not pediatric cancer.

Yeah, there was that bulimia for six years, but you still have all your own teeth and your stomach lining.

Lord knows codependence is a many-tentacled beast to shake loose, and low self-esteem, like tar, takes a minute or two to scrape off the bottom of your shoe.

True, you didn’t get to go to the college of your dreams, but you go to that big, agrarian state school. You got to leave the red brick ranch house, trailed by your mother and father, both of whom took time off work to cart all of your worldly possessions to a dorm room.

Do you know how absurd it is that you sometimes wish it had been worse? That your lovers were criminally older and appreciably more sadistic instead of just depressed, homosexual, or otherwise committed? It’s insane to wish your “tragedy” had been more epic, more wrenching, more … something. And you have to know that, as devastated as you were to get a B+ in women’s studies the semester before you stopped purging, your ruined 4.0 GPA will not inspire any Lifetime Original Movies.

If you really think about it, you don’t actually wish you’d had to sell your eggs, plasma, or vagina to afford ramen. Or that you once had to flee across state lines in the company of heroin addicts with track marks, greasy hair, and rap sheets.

No, you won’t snag a book deal about your cult survivorship, your stint in an Uzbekistan prison, or your brush with an ISIS recruiter. You don’t get to skip over the hard part of learning how to tell—and own—your story. You’re going to have to dig and then dig some more. Regardless of what you find, you’re going to have to be good with words and ruthless with the facts, the actual ones that bear on your story, the ones that belong to you.

And you’re going to have to edit like a motherfucker, or maybe consider fiction, because most of your shit is boring as hell.

Christie Tate is a Chicago-based writer and lawyer. She’s currently working on her memoir, How to Change Your Love Life in 800 Therapy Sessions.