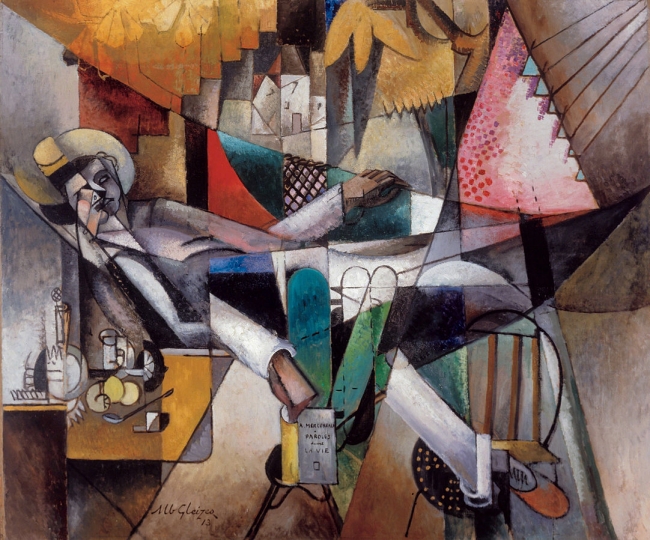 1.
This is not a job I ever expected to have, but I couldn’t keep farming, not enough land, machines too old. I retrieve dead birds from the base of wind turbines and stuff them into plastic sacks. I keep a weekly death tally and give it to my boss on Friday, birds common and uncommon. I’m not supposed to tell anyone else what they are or how many. It’s a big secret. If I tell anyone, my ass is grass.

2.
After the hurricane drove me from my home and soaked its interior, a contractor said he could get me a good deal on Chinese drywall. I’d been buying eyeglasses on the internet direct from China for years at a fifth of the price it would cost me in the U.S. It’s been gratifying to sidestep the greedy ophthalmologists and opticians, who believe that their Porsches and expensive country club memberships justify gouging the nearsighted. Fuck them. So I gave the contractor the green light.

3.
Deep winter is always my favorite time of year, more so now that the icing conditions have halted all of the 56 turbines that now dominate our world the way the sky once did. It is silent today. Death stops for a while.

5.
Yes, I have a job. Everyone needs a job. But as I cross-country ski along the unplowed road, I am again reminded of what has been taken from us.

1.
Adelaide of Burgundy became the patron saint of second marriages. Her first husband, Lothair II, King of Italy, was poisoned.

2.
At the minor league ball park, we watch the Modesto Nuts beat the Rancho Cucamonga Quakes, only their second win of the season. Wally the Walnut and Al the Almond prance around the foul lines. We yell, Let’s go nuts! I yell as loud as I can and the people sitting close keep an eye on me.

4.
Some of the other fans move away—there are plenty of empty seats. I’ve already sung the national anthem at the top of my lungs, my voice out of tune and ragged. I’m a disabled vet. Not really—I just feel like one.

5.
Her husband blessed her for it. He was vexed with loudmouth women. If it were up to him, he would have all female voice boxes removed at birth. What a different world it would be, he fantasized, as he drifted off to sleep.

6.
Next to me, John stifles his anger. He’s not mad at me. He’s enjoyed my clowning for the forty years we’ve been friends. His career is killing bugs for farmers. He’s gotten angrier as he’s aged. He’s now a staunch republican. He likes imagining bugs writhing in pain as they die. He blames the poor for everything. He’s not religious, but fumes about abortion. No one should have the right to take another’s life, he says. His beliefs come direct from right wing hate-mongers he listens to as he drives his car from farm field to farm field. Mexicans are like wrenches or chemicals.

7.
His silent and good wife, Adelaide, was a woman to be emulated, he told his friends at table, as their wives looked on with (hidden) sour expressions.

8.
Balls fly from bats, soar briefly, are caught by outfielders. Life gushes up and out like water from a geyser. Under the influence of this complex chemical running through my brain, my heart is open, my mind unfettered, so different from my normal life, in which the pump is a miserly walnut in a leather sack.

Marijuana is legal in Colorado, and soon LSD and other psychedelics will be, and heroin and cocaine. Pleasure seekers from around the globe will join us here in the Rockies and the shadows of the Rockies. We will fill Coors Stadium and life will well up and explode into the sun like a new oil well.

Objects don’t speak to us because we’re not listening. I was swimming in a dirty lake, a lake fluffy with pollution. A bottle cap floated past and whispered: Leave my girl alone.

A trout swam by and, in a Brooklyn accent, much like my mother’s but deeper and gruffer, philosophized: There’s plenty of fish in the sea.

I asked him: Do you wish you were there, instead of in this filthy lake?

Don’t be dense, trout, the sea.

He said: No, I’m the only fish in this ruined lake, which is actually a sunken quarry, and no one disturbs my blessed peace.

I took the Brooklyn Fish as my guru. I took another name, another identity. I had more dentistry. I hung a fish, a metal fish, but not a Jesus fish, around my neck. Now I announce to all that flows, to everything that stands majestic against the void: I work hard, but will never be ready.

Mitchell Krockmalnik Grabois has had over twelve hundred of his poems and fictions appear in literary magazines in the U.S. and abroad, including Easy Street. His novel, Two-Headed Dog, based on his work as a clinical psychologist in a state hospital, is available for Kindle and Nook, or as a print edition. He lives in Denver.