A Place You Can See the Stars 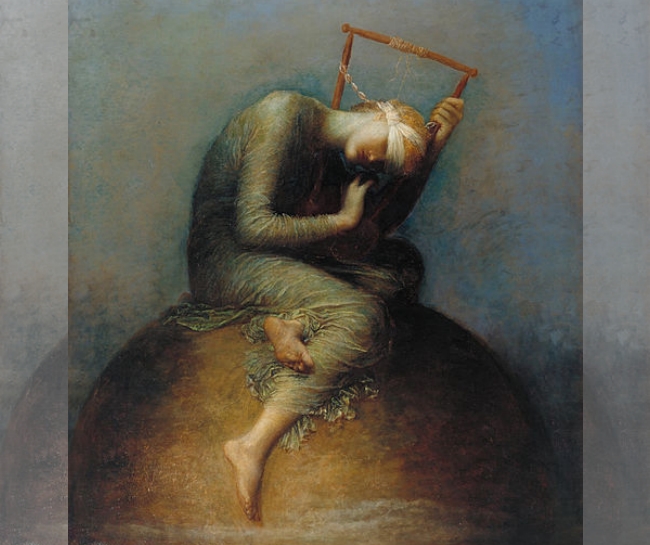 Her baby will be born fire; her baby will burn. She feels it, feverish during the pregnancy, exhaling smoke from her mouth.

Look, she says to her lover, poking holes in the smoke with her tongue, making rings.

Nice, babe, her lover says. He always calls her that, drives a red truck with a door that doesn’t match, never changes the oil. They had gone to high school together, white boy who liked hanging out on the rez. She remembers he had played basketball with her older brother in the empty lot down the street. She had liked his shoulders best then, sitting off in the grass with the other girls, tying dandelion bracelets, chewing cinnamon gum. He has always driven the same mismatched truck.

When he comes to the rez to see her, he parks three blocks away from her family’s trailer, texts: I’m here.

She throws on her jacket, tells her parents she’s running to the convenience store, hurries out the door before they can ask her to bring something back: a copy of Newsweek, a gallon of milk.

They say: Be careful.

Her lover is leaned up against his truck when she finds him.

Looking at the stars, he says when she asks. You like the stars, right?

She says: Everyone likes the stars.

They get into his pickup from opposite sides. The passenger door creaks; there is one flickering streetlamp above them.

He says: I come here so I can see the stars.

He says: You can’t see them from my house, you know.

She breathes smoke from her mouth into his. He coughs it out the open window. Her back presses up against his gear shift, fingers dangle down onto the floorboard. His pants are down; her skirt is up. Soon she’ll be showing; soon she’ll have to tell. He thinks she’s taken up smoking in secret, offers her a cigarette when he’s done.

No, she says, wipes at her mouth with the back of her hand. No, no.

He settles up against the back of his set, lights himself one. Suit yourself.

She sits up straight in the passenger seat, smooths her skirt over her thighs.

We’re going to get married, aren’t we?

He laughs, puts his hand up against her belly.

Babe, he says. You’re as hot as a toaster oven.

Babe, he says. You’re burning up.

The only time Cathy Ulrich has ever been warm was when she was pregnant. Her work has been published in various journals, including Train Lit Mag, Longleaf Review, and Whiskey Paper.