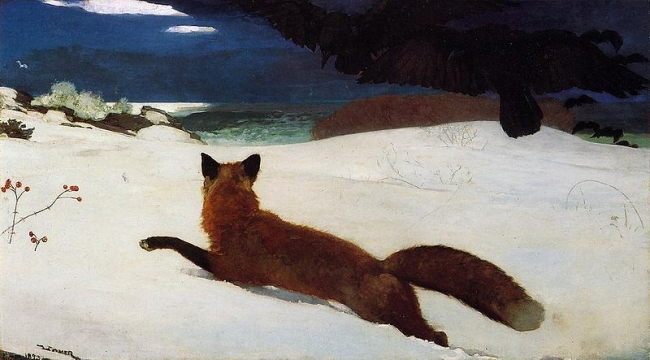 New To Each Other

When my first wife and I
were new to each other,
we moved into a cinderblock apartment,
cozy as an eggshell, room enough
for her sewing and my novels and journals.
She kept her hands busy with needles.
I spent thick afternoons inside a book.

To improve our lives together,
we splurged our meager net worth
on a new used car—some car buff’s hobby car,
candy-apple red, lots of chrome and fancy options.
Which took us places we never dreamt we’d go.

She expected the new machine be kept clean,
something I’d scarce considered,
but consented reluctantly to wash it
that first Saturday she’d complained
of dirt and worried the sun might ruin
the car’s sugared luster.
And soon after,
expressed her dismay I’d neglected
to polish the chrome—common sense
car-care she’d learned from
her big brother’s penchant for sports cars
and cruising Main looking grand.

That very evening
I tore a hole in a sock, offered it up
to her sewing box, but later spied
my request in the garbage.
She’d be damned, she said, before she’d
darn it.  Which set me back to admire

my dear old mom, who’d made a career
of mending, washing, ironing, and more.
Which I shouldn’t have spoken
aloud, as we drove with a cloud of dust
chasing after us, my bride’s teeth clenched
and needles clacking. Leather bucket seats,
separated by a mahogany console

and a bitter draft from the optional AC
pouring into the space between.

Three of us manned steaks on the grill,
boozy and a bit melancholy as late afternoon
clouds of gunmetal-blue roiled our horizon.

Through patio glass, we could hear the wives
clinking fiesta-ware, forks and spoons and knives,
their laughter boiling up from easy chatter.

We had almost nothing to say, us three, till
a voodoo mood covered the sun, chilled us
to whisper, shoulder to shoulder, youthful memories

of birds and beasts we’d shot just for the hell of it,
just for the suffering and gore. One said
he’d lie prone beside a boulder, wait for prairie dogs,

and plink them dead, one by one, as they rose
to sample daylight.  Hundreds, he said.  He’d swing ‘em
by the tail, sling ‘em into the weeds. Walk home

and never look back. The other grinned and said
he’d scatter-gunned dozens of magpies he’d baited
in a wire cage.  And I said . . . well . . .

I don’t want to say what I said, and I’m sorry
I said it.  Each of us, older now, cringed to know
how limited the pleasures our cruelties had won.

And as we sat beside our vivacious wives
—as each exclaimed how tender the meat on her plate—
we chewed and chewed.  And struggled to swallow.

Lowell Jaeger (Montana Poet Laureate 2017-2019) is founding editor of Many Voices Press, author of seven collections of poems, recipient of fellowships from the National Endowment for the Arts and the Montana Arts Council, and winner of the Grolier Poetry Peace Prize. Most recently Jaeger was awarded the Montana Governor’s Humanities Award for his work in promoting thoughtful civic discourse.