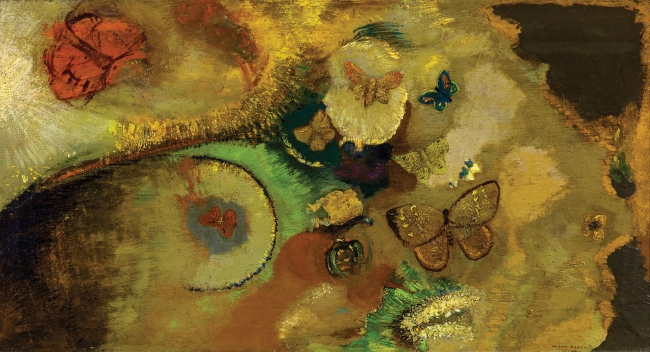 So you make your other demand:
Tell me more, oh cavalcade of ghosts
Of your future in this land

A sassy bag of gristle, you might say
in prouder circumstances

*
Dispatch from the Primordial Client Dinner

Within the promise of money just beyond
one more hump of sports talk and small bonhomie
under the unanswerable: What else are you gonna do?
comes dessert, the Amex corporate card
centurion to sweep us to bed
Another client dinner like dear old dad
in the years he could charm, reconnoiter, raconteur
and haul home a quarter mil

It must have seemed a dimly explained miracle
and he, the stolid Irish executioner of it
the smartest man ever born on signing day
what a disappointment his home could be—
wife sad again, son sad now too,
decrying childhood as a long prelude to a vapid scam
perpetrated by death’s own quislings

So he watched the Red Sox, the trials, elections
great doings of diminished days
And there were no vacations in the eyes of time
only frozen food and warm chaos
in which anybody could find the deep, true seam
built right in by the One who designed the whole show to fail
and exploit it to the end of days

You crest the hill, and it’s really just fucking laughable—
this garbage swirl of zombie language
that thinks it can defend what it cannot mean
Its blind eye the gleam off an aluminum can
and its maw a pile of wet socks
It is so damn dead that you can’t figure out how to kill it
The wet cloth of its throat retreats from your spear
its trash body skitters from your heel
How to murder such a thing, made of gum-wrapper words,
whose blood never nourished it or anything?

You never lose, exactly
It just wears you out

Colin Dodds is the author of several novels including Windfall and The Last Bad Job. His poetry has appeared in more than 250 publications. He lives in Brooklyn with his wife and daughter. See more of his work at thecolindodds.com.