The Town Dumps of Massachusetts

Some say you can find the heart and soul of Massachusetts on the town greens of its many picturesque villages. These soothing swards, where Frisbees are thrown today and witches were once burned to a crisp, are fine in their own way, but for my money—and Easy Street isn’t paying for this essay, so it is my money—you will find the beating pulse of the Bay State at its many town dumps.

How, you may ask, have I come to know not one but many of what are euphemistically referred to here as “transfer stations,” meaning we ship our discarded Gatorade bottles off to some god-forsaken Appalachian hellhole instead of burying them beneath the rock-flecked soil our ancestors busted their plows on? Simple. Many if not most of our smaller hamlets don’t have curbside trash collection. Instead, the noble citizenry of the frigid Nor’east must weekly load their trash into Subarus and Volvos and cart it off to a central depository. Hiring garbage men costs money, which the descendants of flinty Puritans are loath to part with.

And so I’ve recycled down the street from Larry Bird’s digs in Brookline in the 80’s. I’ve taken my kids to Wellesley’s world-famous dump—subject of a page one article in The Wall Street Journal!—to watch the forklifts and bulldozers. I’ve gone downscale to Weston, the town next door, which is like going to the Automat after dining at Wellesley’s Ritz. And I’m now reduced to the facility in Wayland, where Longfellow wrote “Tales of a Wayside Inn,” whose dump is only open two days a week! Hard times, as Charles Dickens might say.

The town dumps of Massachusetts function as political clearing houses, where people of opposing views can’t avoid each other. As much as you may despise the man who wants to ban animal leg traps, when he’s standing in front of the chute for plastic containers you can’t ignore him, as you would at a strip mall. A candidate who neglects to show her face on Saturday at the dump risks consignment to the Political Hall of Shame now occupied by Martha Coakley, a candidate for U.S. Senator in 2010 who replied when a reporter questioned her tea-and-crumpets approach to campaigning “As opposed to standing outside Fenway Park? In the cold? Shaking hands?” She lost, by the way, to a Republican. In Massachusetts, this is the equivalent of the Harlem Globetrotters losing to the Washington Generals.

Dump patrons giveth, but they also take away. Most of our dumps have “take-it-or-leave-it” areas where you can drop off still-usable junk that your fellow townspeople can cart back to their homes, and vice versa. I once got a perfectly good Danish dish rack at the dump that would have cost $21.55 retail. My wife said “Well, I certainly wasn’t expecting THAT for Valentine’s Day!”

So look on our works, ye Easy Street readers, and despair, as Percy Bysshe Shelley’s Ozymandias might say. Nothing besides remains. Round the decay of our colossal wrecks, boundless and bare, the glory of our town dumps stretch far away! 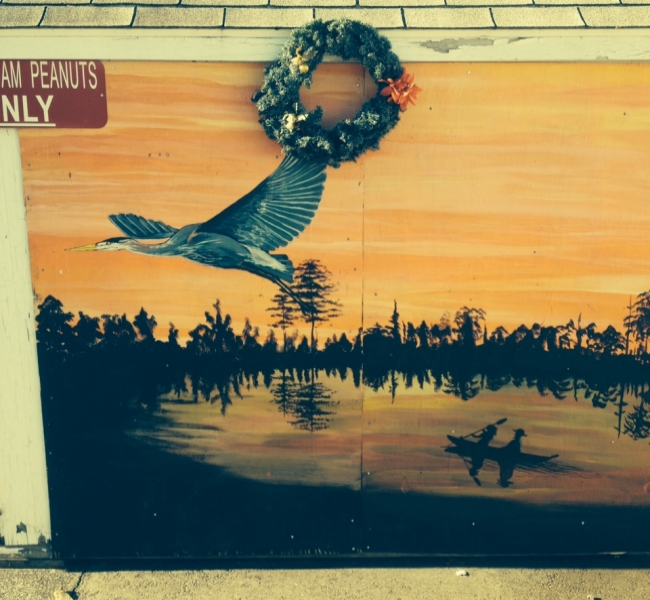 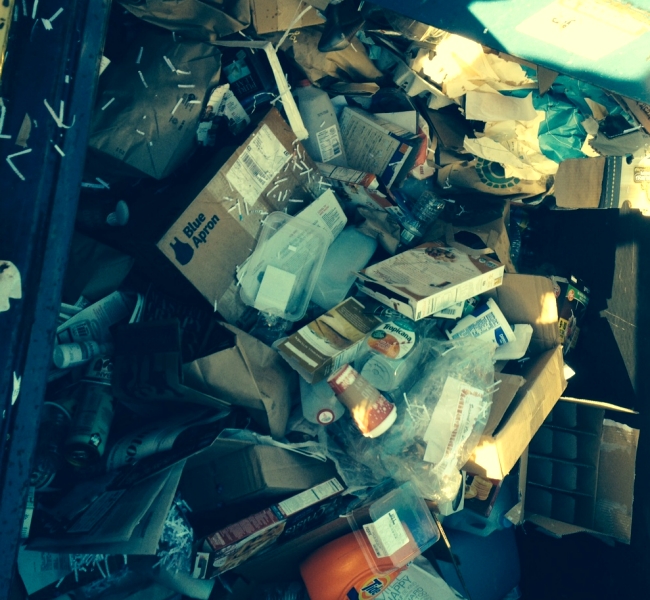 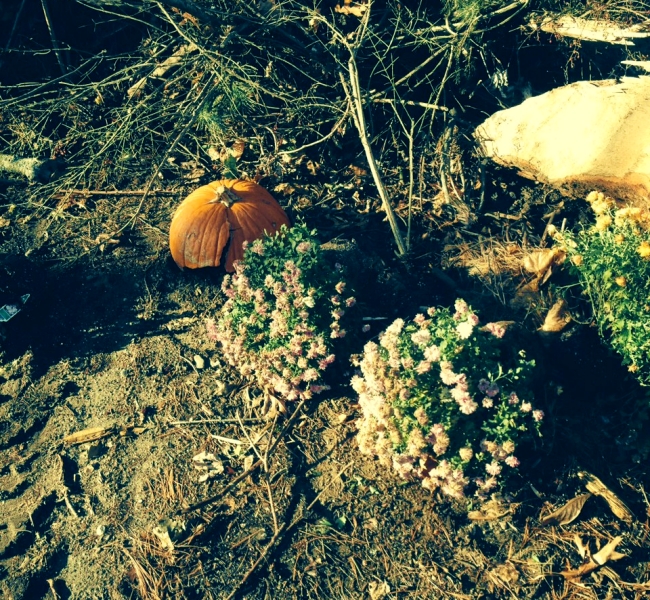 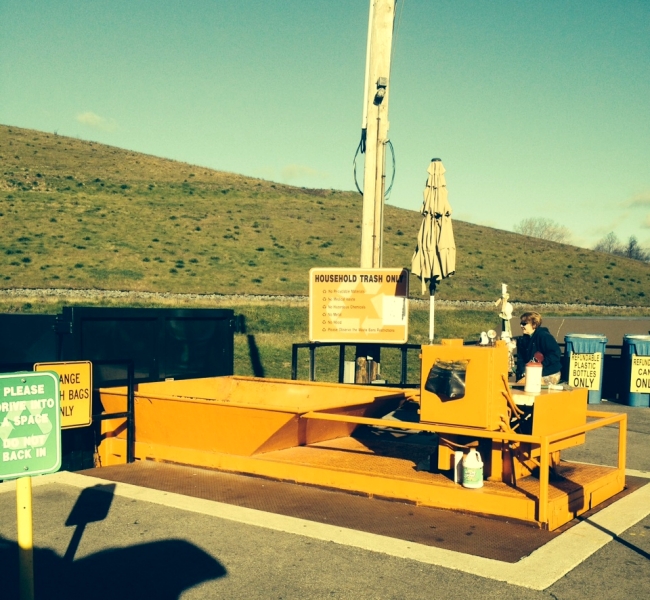 Dump 15: You won’t find bargains like this anywhere else. 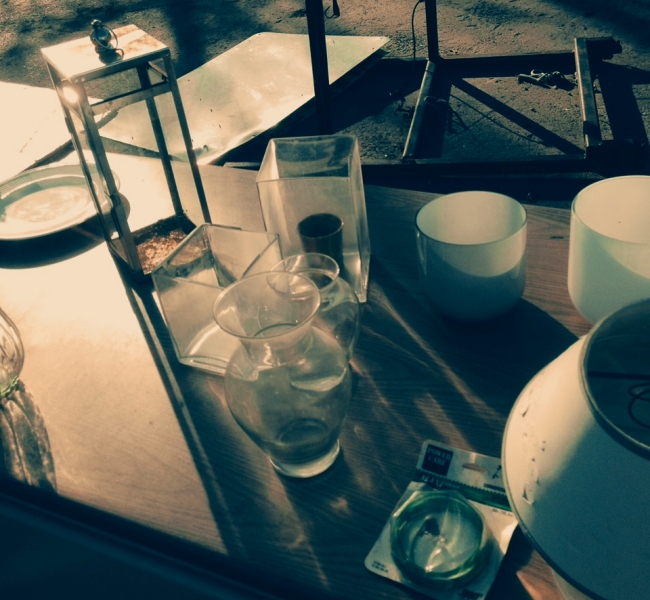 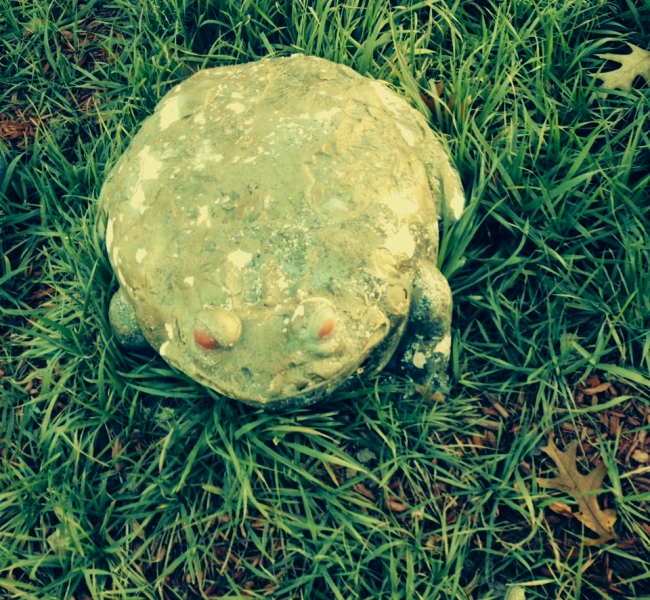 Dump 17: Somebody threw out this perfectly good fan! 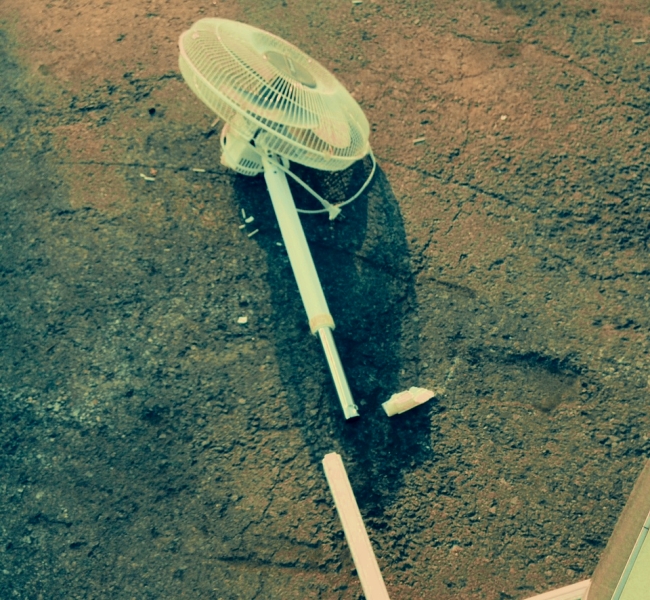 Dump 18: Christmas shopping for your in-laws is a breeze at the dump! 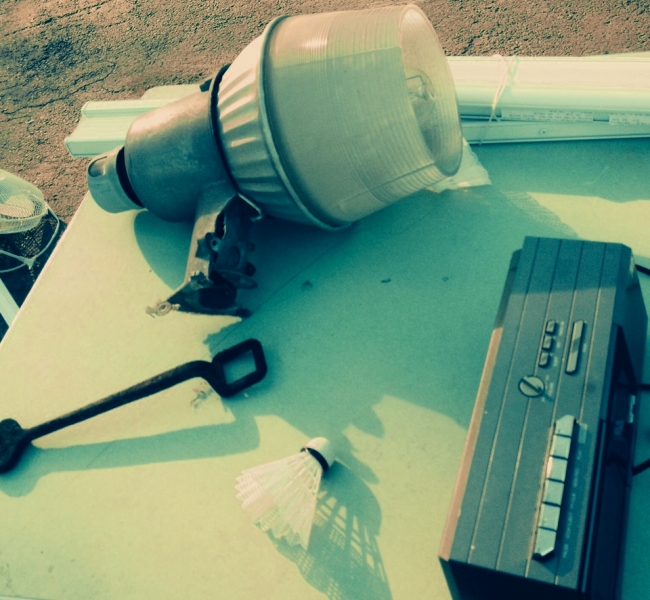