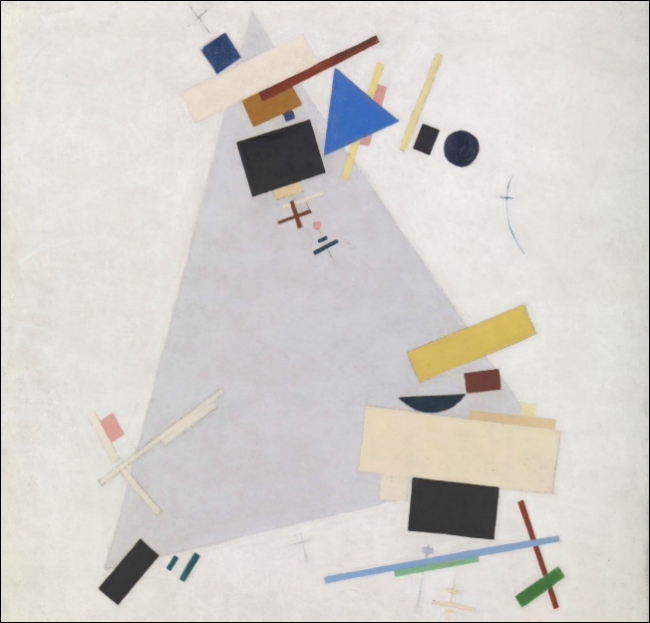 a dreadlocked twelve year old popping wheelies
on a muffler-less motorbike,
the back of his head practically scraping asphalt,
the bike’s bald front tire chasing the sun.

Two boys in tattered winter coats running
to the bus stop, completing touchdown
after touchdown with a dented Coke can,
backpacks dangling from the crooks of bony arms.

A homeless man vomiting in a trashcan
while a smoke break secretary looks on
and drinks coffee.

Sunlight striking
a ripe-to-bursting orange cupped in the coal black hand
of a wheelchair-bound war veteran.

The contrast between this orange
and the deep black of the man’s hand
is enough to take the breath away.

The Maserati’s occupant reaches his office
in time to smile
and plod through another tricky day—
a day that ends when he grabs his keys, sprints
toward the setting sun,
breathless, anxiety-ridden,
in and out of the city like a blind robot
always watching the clock
only the clock

Now! We beat our barrel chests in unison
as the Sisyphean titan grunts, sweats and rolls a massive flagstone boulder into place,
surveys the monstrous retaining wall he builds alone, swollen palms slashed and bloody
dirt wedged into fresh wounds, a puddle of brown stagnant rainwater available for rinsing
Somewhere inside a cavernous mansion soft words and gutless reflections abound
A gentleman with delicate puffy pink hands falls to his knees, covers his face
sobs and slobbers uncontrollably
Enough of the crybabies
Our Hercules is in the wild
contemplating the terrifying Kraken he carves from a king sized tree stump
See him wield the chainsaw with one hand
Share his genuine surprise when it kicks back and slashes his leg,
blood squirting to the heavens and seventy-five stitches needed to close the massive wound
The bespectacled emergency room doctor
slight of build and reeking of grace and composure
cannot bench press eighty five pounds we are certain
Our chunk of human granite smells weakness among the antiseptic potions
nods knowingly at the elegant runway model nurse who moments before
made cartoon starry eyes at the doctor
Pardon me, may I speak in a muscular fashion
To paraphrase Mr. T. in Rocky 3
Let me show you how a real man operates
and with that she is strolling out of the hospital on his arm
excited beyond all measure to be in the presence of this burly creature
The mover of giant flagstone boulders, the bleeder, the chainsaw wielder
Onward to his lair where they pore over his works
which of course ooze muscularity
The sun sets on the perfect evening of bloody steaks,cheap vodka and bandaged wounds
the shadow of goliath hovering over a delicate beauty in the dark
Across town our lovelorn softy photographs falafel burgers
and the doctor tweets himself silly
No place for an alien titan
The one to whom our muscular prose is dedicated
Let him jump out of bed in the middle of the night, pain shooting through his leg
Let him swig cheap whiskey and pour it on the stitched wound
Grit teeth, fight back tears, survey the caked blood on his ravaged palms
while waiting on the sunrise
Come morning he is back at it, thundering ahead, crushing the milquetoastian masses
Battering, smashing, building, putting meaty muscles to the task
Eating bricks and skidding bare-kneed down the asphalt streets of a weakling world

John Meyers lives and writes in Maryland. His poems and stories appear or are forthcoming in The Louisville Review, Fiction Southeast, Dime Show Review, and Thrice Fiction, among others. His flash story “The Blue Maverick Crew” is a finalist in Fiction Southeast’s 2017 Ernest Hemingway flash fiction prize contest, his story “The Rolex Adventurer” was runner up in Able Muse’s 2016 Write Prize contest judged by Stuart Dybek, and his story “Motorbike” won Pulp Literature’s 2016 Micro-fiction contest. John once worked for Ringling Bros. Circus. He can be found online at hammeredinmetal.blogspot.com.