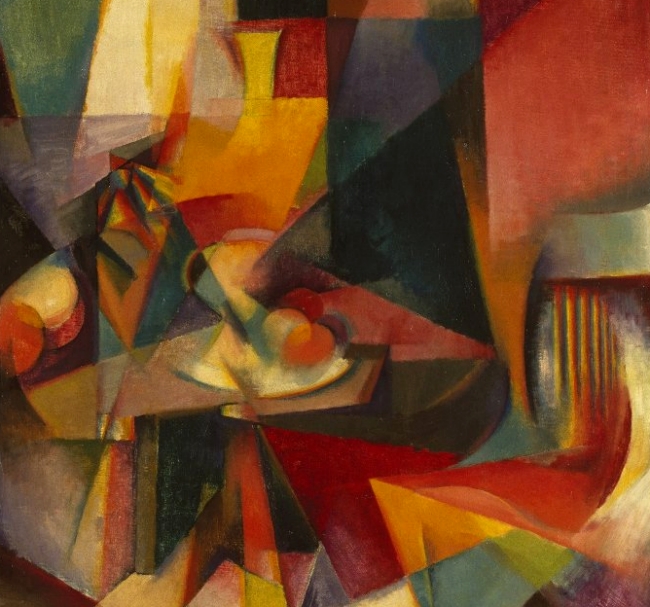 Beside the Red Barn

Beside the red barn
at an intersection
between today and tomorrow,

a man from Alabama plays the banjo on his knee;
he whistles Dixie and wears a Confederate cap
with shoes by Nike.

Roy Rogers, his uncle, stands stark naked on his bed
eating a Milky Way, with a red bow tied around his penis;
his second wife Maybelline won’t quit laughing.

The mayor of San Antonio cries quietly at attention.

It rains every day but there is no water.

In Chitose-Funabashi, the puddles are fine and the river runs wide,
But showers are on timers.

Take the wrappers off the bottles, keep the lettuce in the larder,
The neighbors eye our bin.

This summer, lightning strikes harder but the rains lose heart.
Locals don’t taste the noodles, the flavor’s in the broth.

It rains every day but there is no water.

When I was young, boys went squirrel hunting with their
daddies and got whipped for forgetting their pocket knives.
When the time came, you had to choose between the belt
or the buckle. Sons knew better than to say no.

Bologna tasted fine with a glass of milk and a side of
Cherry JELL-O.

Why did they invent sushi?

There were porcupines in the backyard along with log
fires and common prayers.

Who decided to outlaw family?

We can’t go back to yesterday, but we can refuse tomorrow.

David Lohrey graduated from U.C., Berkeley. His poetry can be found in Softblow, The Blue Mountain Review, Otoliths, Cecile’s Writers and Quarterday. In addition, recent poems have been accepted as part of anthologies published by the University of Alabama (Dewpoint), Illinois State University (Obsidian) and Michigan State University (The Offbeat). David is a member of the Sudden Denouement Literary Collective in Houston. Recent fiction can be read in Crack the Spine and at inshadesmag.com. He teaches in Tokyo.