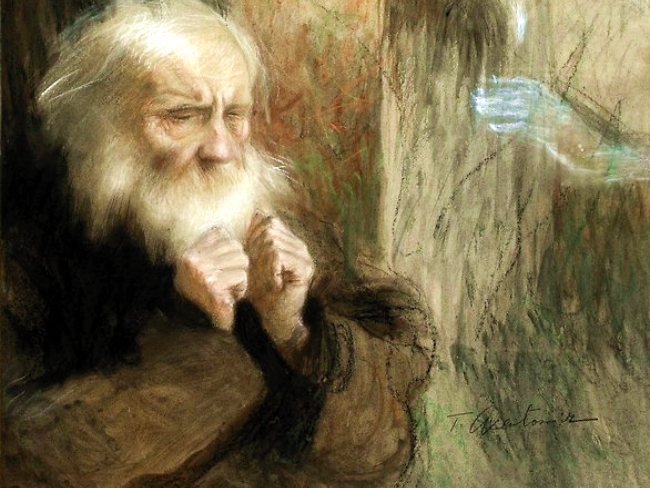 The worn man’s face held up
to a mirror. Turning, he writhes.
Inside is the held thing, which—at
this long distance—he is loathe
to name. Not that naming would bring
the past back; or the memory,
an obsession with time & place, that seems
to be slipping away. A war between mind

& body. He has forgotten what to say.
The body: a thing to be drawn out
then expelled. The wind blows a black
hat off his head. He can’t remember
what he said. Bending down—fingers
brush through burnt grass covering the ground.

can we doused with hair-
spray then set on fire
throwing long matches in. Eye-
brows singed, throats scratchy

why Mark kept spraying
Chloraseptic until he got sick.
He almost drove the four-
wheeler into the pond later

that winter. I tried to ride
but couldn’t shift down.
The snowflakes caught my eye-
lids half open. Mark looked

like he was dancing, looked
blessed with antenna as he stood
in the frozen-blue night
playing an invisible guitar,

frame of white sparks glittering
his head, his hands

In 1999, eight months after
Mark died, I bought
the light-blue Lincoln,

then later that night cut
my left knee open, high
on Percocet, wrestling with

Nick Reed in a field. Some-
one tore a sleeve to staunch
the blood. I sat laughing

at the pop & swirl from
the fire’s sparks. Here sits a black
glass skeleton next to me in

the passenger seat. The deserted
playground where we ran
to the top dressed as scarecrows.

I keep a shoebox of cassette
tapes—hear their hollow voices
ring. Kept on my passenger

seat a branch from the tree
where they wrecked the Jeep
Cherokee. One night I lit

it on fire & held on until
flames licked my wrist. We’re buried
animals resembling the tar & light

Mark spoke about. I took the Polaroid
I had of his half-face, placed it in
the glove box. I turn the lights off

while I drive down Brosius Road.
Touch my scar. Call out dates at will,
collect wind, I open my hands to let go.

Close my eyes, nothing happens

Charles Kell is a PhD student at The University of Rhode Island and editor of The Ocean State Review. His poetry and fiction have appeared in The New Orleans Review, The Saint Ann’s Review, IthacaLit, and elsewhere. He teaches in Rhode Island and Connecticut.