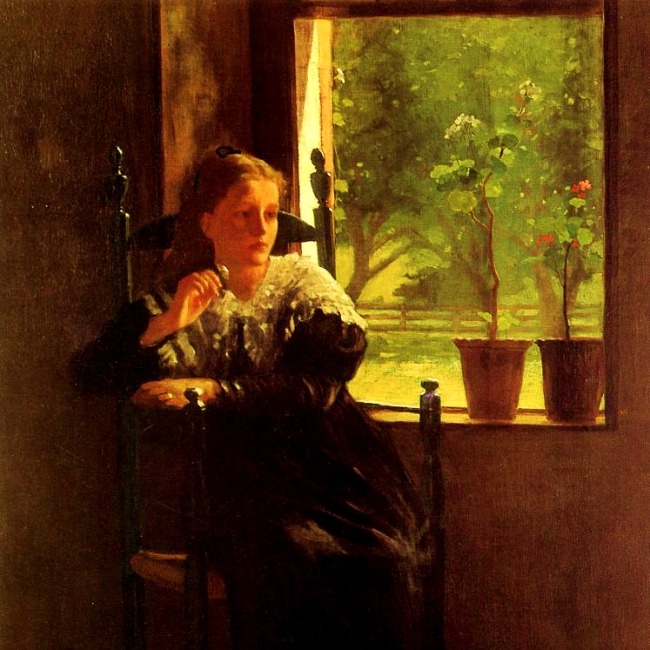 RC deWinter is a Connecticut writer/digital artist whose poetry has been anthologized in New York City Haiku, a collection published by the New York Times, and in Uno: A Poetry Anthology. Her poetry has appeared in print in 2River View, Pink Panther Magazine, Another Sun, Plum Ruby Review, and Garden Tripod, as well as in many online publications. Her art has been published as well, and also used as set décor on ABC-TV’s “Desperate Housewives.”