Shakespeare’s Likeness Revealed, and Other News

• Hungarian László Krasznahorkai has won the 2015 Man Booker International prize for his body of work translated into English.

• The closure of the MFA program at City University of Hong Kong is apparently retribution for exercising free speech.

• Library Extension turns Amazon into a branch of your local library.

• Maybe it’s mostly about groceries for the time being, but any challenge to Amazon concerns the book trade. Good luck, Wal-Mart.

• A magazine only women are allowed to write for: Mary Review has already exceeded its $20,000 Kickstarter goal with three weeks left in the campaign. 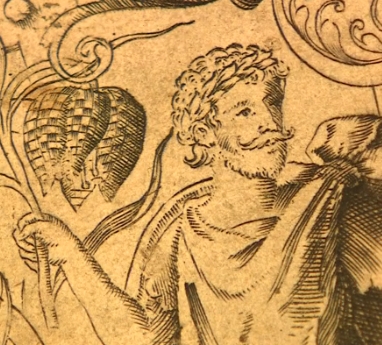 • Has Shakespeare’s true likeness been revealed at last?

• Will the Author Solutions case go class action? From your pixels to God’s ears.

• Vanessa Place was removed from the AWP conference committee for perceived racial insensitivity. The perception appears to have merit, but Place is nothing if not avant-garde.

• Finalists have been chosen for the 2015 Christine Eldin Memorial Fellowship.

• The Obama presidential library will be established on Chicago’s South Side, where it belongs.

• Did you know? Mark Twain and Helen Keller were good buddies.

• Buenos Aires has more books per capita than any other city in the world. So what’s your problem, Peoria? 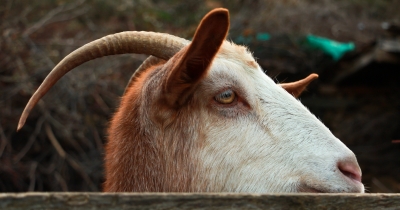 • Oh, all right. Everyone else is posting it, we might as well too: write an essay, win a goat farm. The more squeamish you are about the $150 submission fee, the less you may be hankering for goats.