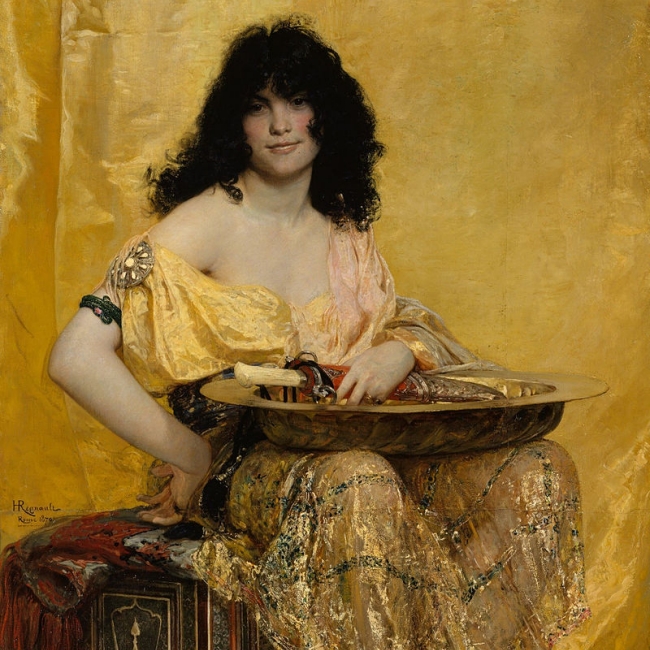 John’s proclaiming
one greater than he
is again coming.

The Fresno P.D. sees it otherwise.
They say he’s disturbing the peace.
John says, “So did Jesus.”

They place him into the squad car,
a hand pressed gently on his head,
as if they’re blessing or healing him.
I’m left holding John’s dog on a leash.

I begin to wonder if I’m Jesus,
and now that I’ve arrived,
John can return to the house of Herod
to repeat his fate as Salome’s demand.

Maybe I’ve spent my whole life
waiting for this moment
to reveal myself in
a blazing cloud of fire.

But, for now, I’m standing here
on the corner of First and Shaw
holding John’s dog.

E.T. Parker was born and raised in California. He received his MFA from Fresno State, taught at The University of Alabama for seven years, and recently resigned to pursue his nonfiction writing full-time. You can follow his adventures on his blog.