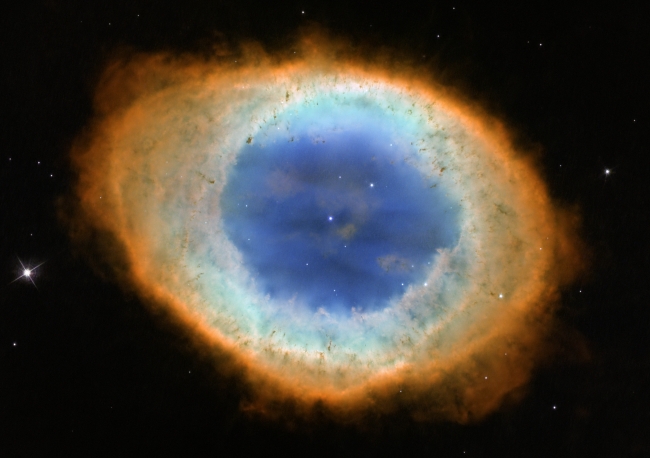 If time is truly wun barometer

cause it wuz almost as if wun magician
put someting in da drinking watah.

and send one
streaking into uncharted space.

cause musical nostalgia is so haunting

wen one listens to all da present notes
in wun reluctant surrender.

No one is saying
creative talent no can exist nowadays

it makes you want to
turn your collar to da wind

and den commit seppuku to end it all.

Joe Balaz writes in Hawaiian Islands Pidgin (Hawai’i Creole English) and in American-English. He edited Ho’omanoa: An Anthology of Contemporary Hawaiian Literature. Some of his recent Pidgin writing has appeared in Rattle, Juked, Otoliths, and Hawai’i Review, among others. Balaz is an avid supporter of Hawaiian Islands Pidgin writing in the expanding context of World Literature. He presently lives in Cleveland, Ohio.