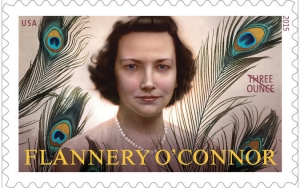 • Flannery O’Connor is getting a stamp. A pretty one—with peacock feathers!

• The Authors Guild fair contract initiative: a fresh look at the “standard” contract.

• Yes yes, we know, you’re all tired of analyzing the May Author Earnings Report. But this new analysis is worth a look.

• Remember that newly discovered portrait of Shakespeare? It was fun while it lasted.

• John Scalzi signed a 13-book deal with Tor for $3.4 million. The advance gives us a boner, but 13 books is a lot of books. Passive Guy has a take on all this.

• The way to beat ebook pirates is by targeting their ISPs.

• The Lascaux Prize in Short Fiction has a winner. Chris Connolly took home the prize with “The Imminence of Flight.” His story and those of 17 other finalists will appear in The 2015 Lascaux Prize Anthology.

• Could libraries outlast the Internet? Speaking from a perspective of nostalgia, let’s hope so. 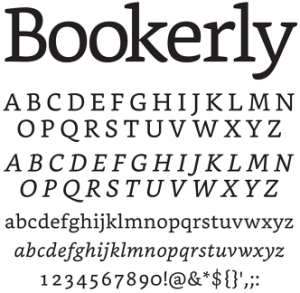 • Not everyone can write a good book: insights from a former publicist turned author.

• The Scrabble dictionary has been fattened with 6,500 additional words. We always knew “cakeages” should be on the list, but “paczki?”

• Roxana Robinson, president of the Author’s Guild, advises authors not to write for free. We agree with the writer of the article that “Roxana is dead wrong.” And her mother wears combat boots. Here’s another opinion on the matter, for those who want to keep whizzing on her.

• JK Rowling won an apology and monetary damages from Daily Mail, a British tabloid toiletpaper. The toiletpaper had reported that JK made up the story about being a struggling single mother while writing the first Harry Potter book. She’ll donate the money to charity. While on the subject of JK, here are some books she said inspired her. You see? If only you’d read these when you were young, you’d be a billionaire too.

• In the “Oh, all right” department, F. Scott Fitzgerald’s Great Gatsby house is for sale. So go buy it. Then invite us over.