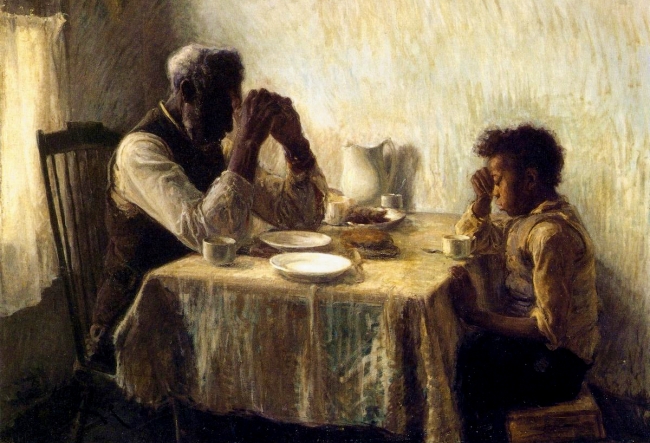 Spike-heels scuffed from the journey through night,
sway down the bitterness of this street
where black muscle laid the black tar
and raised the white lintels of front doors.
They swish by, whispering the sweet lies of this place

(“Virgin” Street—
where the Church of the Sacred Heart is in constant
lock down
so none will purloin God’s jewels):

“Welcome,” they murmur,
“Welcome to your street of dreams!
O! You Cortezes seeking your city of gold!
(and leaving behind your LaMalinche, well mangled.)”

It’s animal-groping for survival,
staving off the hunger that slams
their knees to the concrete
(but it’s not about prayer)

in a nation built on the slavery
it proclaims is over,
(the truth
hidden
in the marrow of this street).

Mark Fitzpatrick is basically a poet although he has also published fiction, non-fiction, and drama. Among his credits are Parting Gifts, Oasis, The MacGuffin, Whiskey Island Review, The Small Pond Magazine of Literature, and others. His novel-in-verse was a finalist in the Tassy Walden Creative Writing for Young People contest. He works as an ESL teacher with ELS schools at the University of New Haven. He worked as an ESL teacher in Brazil, Honduras, Haiti, and the Republic of Somaliland. Before that he was a child care worker for over 20 years in a low-income, African-American neighborhood of Chicago.