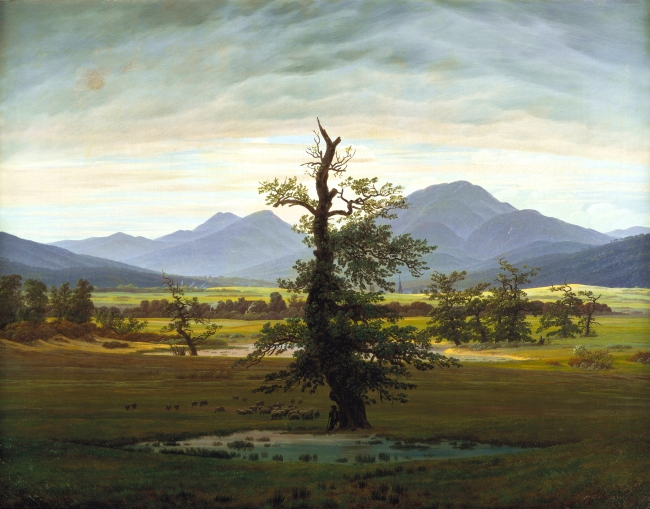 by Ferdinand Hunter
What the mind cannot believe, the heart can finally never adore. —Bishop Spong

Sometimes, even now that I’m older and freer, when the house is dark and quiet, and I am feeling especially alone in the world, I find myself whispering the words of the Apostles’ Creed just to see if they are still there and to see whether or not they are still a part of me. For so many years I would say them to invite them into my soul, because in my heart of hearts I never believed them, not even when I was a divinity school student.

When I was just 26 and my father was a few months shy of 71 he took me to the old church he pastored to, in his words, “Clear the air and talk about the important things.” This small and stereotypically white clapboard church in the country, which he referred to as the “Old Ship of Zion,” would ultimately be his last church. In a career that exceeded 50 years there were several parishes between the first and the last, but he had wanted his career to end in a fashion similar to the way it all began. For a long time, we sat in the semi-darkness of the pastor’s study and did not speak. Usually the moments of silence didn’t have to be filled, but in that particular moment I knew that there were things he wanted to tell me. Furthermore, there were many things I wanted to say, but I couldn’t find the words to tell him that even though I was near the top of my class I wasn’t going back to divinity school. When my father did finally speak, he told me again about how in 1950 the church was rebuilt after arsonists burned it to the ground. As he talked, he moved his soft and puffy hands in and out of the faint light with the palms facing each other and the fingers stretched wide and out with slow, deliberate motions as though they had been the ones to set the mortar and lay the bricks.

I readily admit that I have always had a deep and abiding passion for love, art, and tragedy. When I was twelve I wanted to be a writer and a musician. I planned to go to war and fall in love with a beautifully zaftig French woman, who would love me absolutely and intensely. But of course she would meet a tragic end. The war and the loss of the woman I loved would break my heart, injure my soul, and I would be disillusioned to life. It would lose all meaning and I would travel the world anonymously trying to recapture all that was lost. I would see the best and the worst of what it meant to be human and perhaps participate in a few adventures. With time, all wounds would be healed and I would be whole again, but every tragically beautiful moment I’d lived through would be there in my words and in my music. I would play and hearts would weep from the first note. This is what happens when you are twelve and you read A Farewell to Arms and The Razor’s Edge back to back. You develop a taste for the things that are at once beautiful, tragic, and unbearable.

When I was just 13, I promised God that the rest of my life was his if he would just let me have faith. I was young and earnest and desperately wanted to believe in things. I’d get my life together and go to a good university I vowed. That was going to be followed by three years at a Methodist divinity school and then three more to get my Doctorate of Theology.

I was going to follow in my father’s footsteps and pastor a quiet but prosperous church. I didn’t want to be a Bishop or District Superintendent. Those jobs require politics. Doing the Lord’s work shouldn’t require anyone’s ass being kissed.

There would be no wars and no doomed French woman whose tragic end would break my heart and injure my spirit. I was going to give up music and writing and tragedy to marry a nice Methodist girl and have beautiful Methodist babies and we were going to live happily ever after. I made promises, but I never even felt close to feeling sure if those promises were heard. I was in the midst of another change.

I used to pray that time would be kind to my father and not allow his mind to lock its doors to either the past or the present. I had never really seen senility, but I had always heard that time is lost within the person. The true pain comes with having the past or the present in sight, but not being grasp them. They can’t be touched. It is all there; everything that went into who you are and brought you to that moment in your life is there, on the tip of your tongue, but you can’t taste it and it won’t be swallowed.

On the surface, at least it did appear as though time had been more than kind to the old man. His skin, whiter than most white men’s, had only a few wrinkles. They were mostly around his eyes and only a few about the mouth. Indeed, the excess weight that comes with age had filled out and made more handsome a face that when young was considered too gaunt and serious. All of the moments from his seventy years of life seemed to have taken root in the dullness of his brown eyes.

I was without words. What was there to say? The lie was dying.

“I know faith is a struggle for you.”

“Because I know you,” he said. “Because you’ll always ask too many questions as if everything had to have a reasonable answer. Faith would help with that, you know. Did you ever believe any of it?”

“Let’s have communion,” my father responded, in spite of all that had been said. He reached into the bag he’d brought and pulled out a hard, crusty loaf of bread. He took his time and cleared his desk and set a table before us with lit candles, the loaf of bread, and a chalice that was half filled with red wine. In the dimly lit quiet of his church office, he broke the bread and poured the wine in the name of the Father, the Son, and the Holy Ghost. He remembered the Christ and thanked the Lord God for his life.

Ferdinand Hunter grew up in Stockbridge, Georgia, the son of a Methodist minister. The self-described fat kid who “no, did not play football” grew up reading any and every kind of book, riding dirt bikes and acting out scenes from Don Quixote. He traveled to Africa to be a freelance journalist and stayed there for decade. He is now a member of the English faculty at Gateway Community College in Phoenix, Arizona.